Back
Explore this Section

One of the features of this highly customizable and interdisciplinary major is that students in Media Studies, Communication, and Design come in contact with faculty whose diverse professional backgrounds – practicing artists, consultants, designers, producers, and scholars – help students imagine an array of potential career paths.

For instance, the major's founding director, Dr. Matt Seybold, is the founding editor of MarkTwainStudies.com, the official website of the Center For Mark Twain Studies, which has been cited by numerous major media outlets, including The New York Times and Washington Post. He is also executive producer of CMTS's podcast, The American Vandal, which has made the Apple Podcast charts in fifteen countries, and been mentioned on HBO and MSNBC. 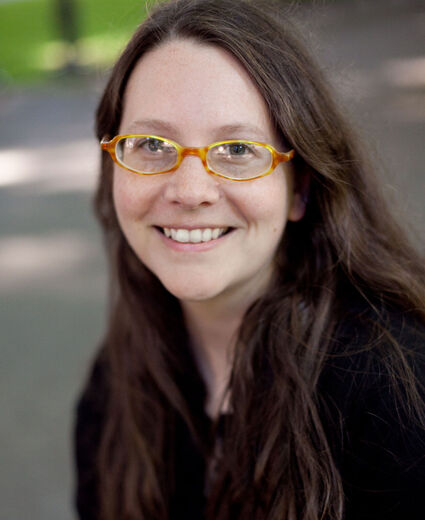 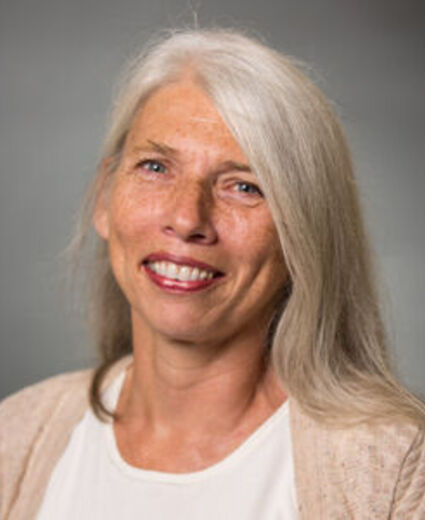 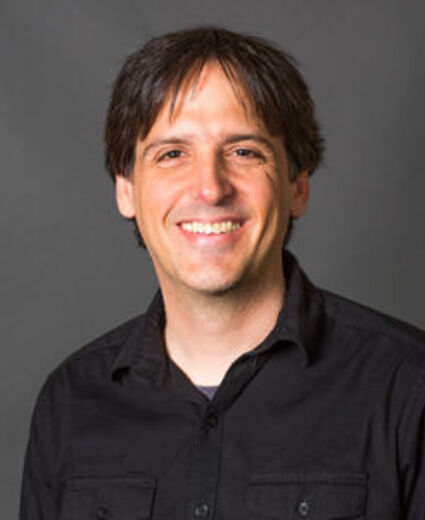 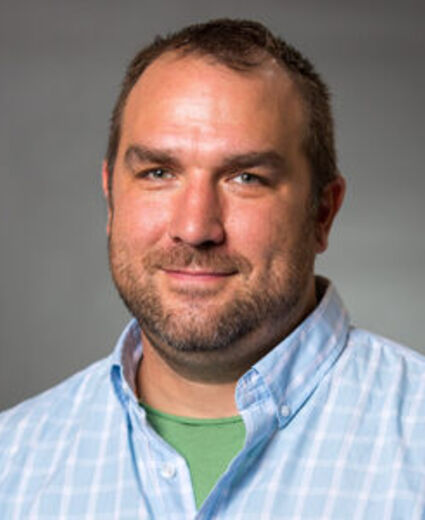 Director of Media Studies, Communications, and Design
Resident Scholar at the Center for Mark Twain Studies