The Center for Mark Twain Studies attracts Twain scholars from around the world and is one of four historically significant Twain heritage sites in the U.S.

Twain’s wife and College alumna, Olivia Langdon Clemens, was an Elmira, New York, native and member of the EC Class of 1864.

Dedicated to fostering and supporting scholarship and pedagogy related to all aspects of Mark Twain. 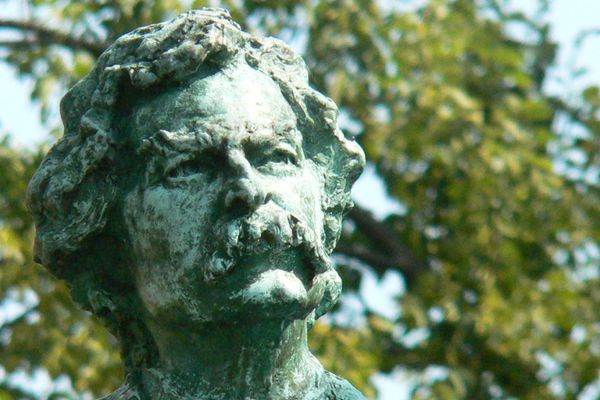 Quarry Farm, home to Twain’s in-laws and where Twain and his family spent more than 20 summers, was recently named one of New York State’s literary landmarks by United for Libraries and the Empire State Center for the Book, an affiliate of the Library of Congress Center for the Book.

Twain and his family are buried in nearby Woodlawn Cemetery.

The Center hosts events throughout the year, including lectures, workshops, and an annual writing contest. To learn more, visit the Center for Mark Twain Studies website. 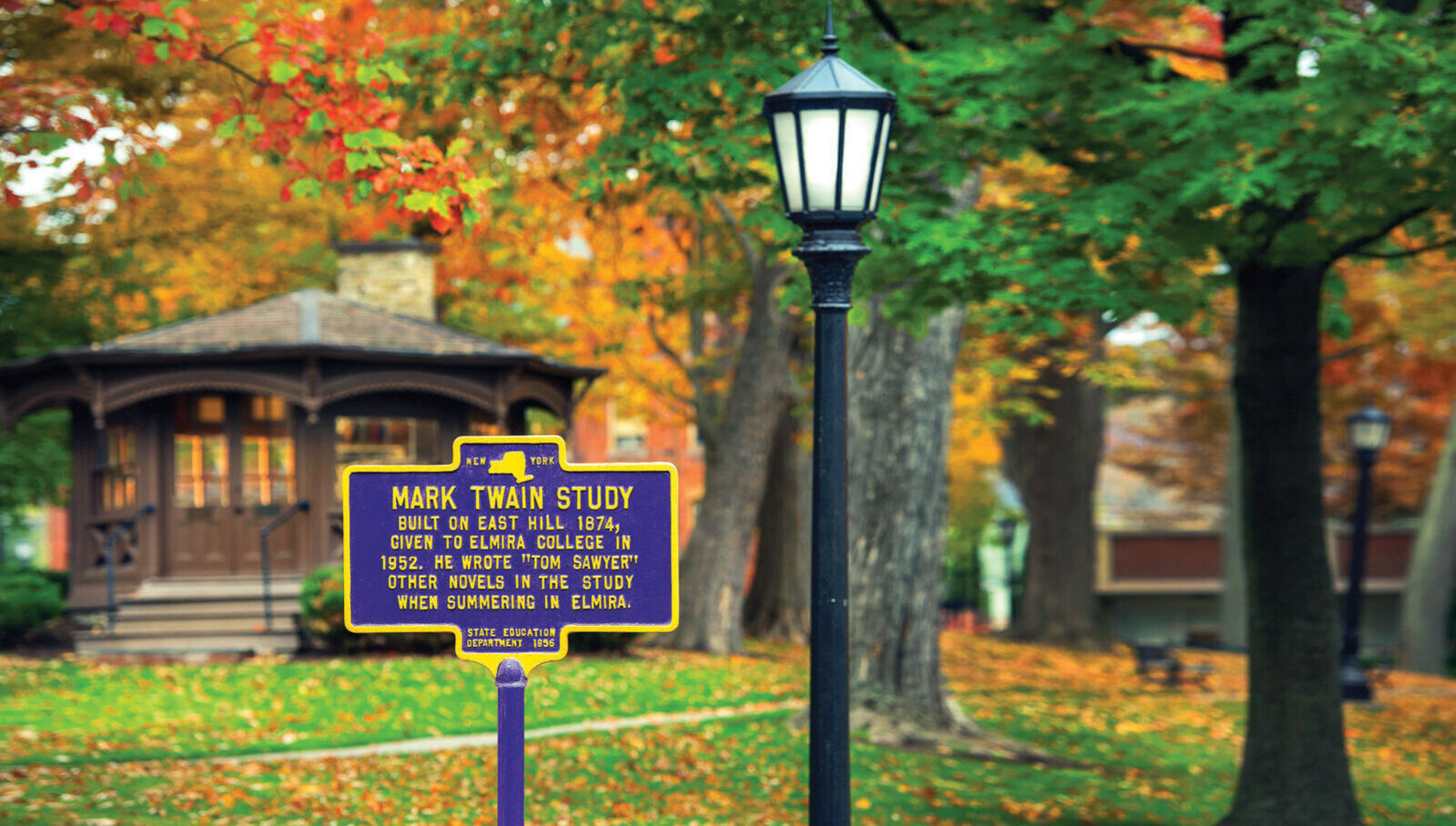 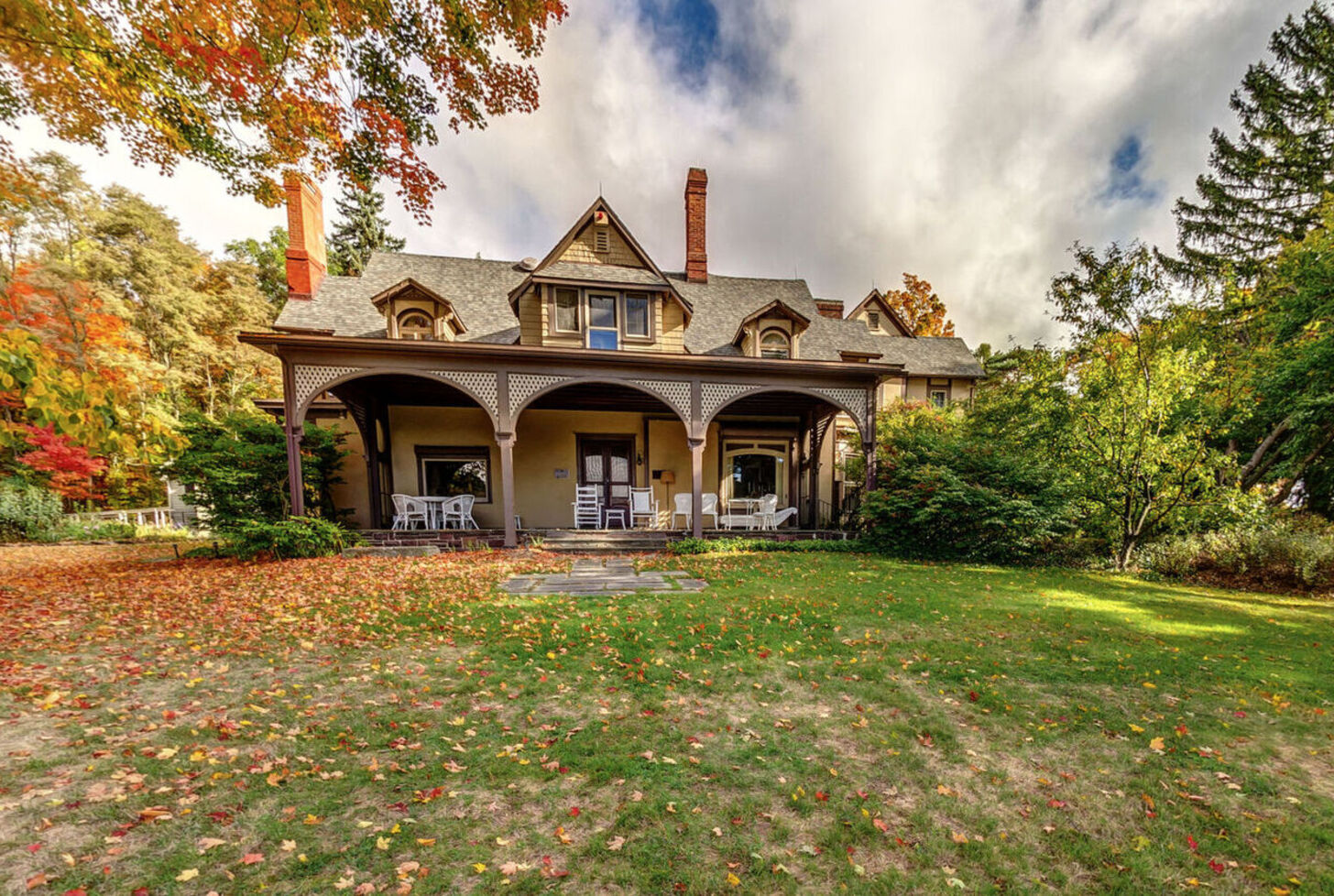