While campus life has a lot to offer, the same can be said for Elmira, New York, and the surrounding area.

Nestled in the stunning Finger Lakes region, Elmira is a small city of about 35,000. You can take in the history and culture of the town just by walking around and visiting the sites. There are museums, farmers markets, a performing arts center, a downtown community, and even a historic baseball field. A few miles farther and you can be golfing, skiing, hiking, or sampling restaurants and wineries.

We are close to the cities of Ithaca, Syracuse, Binghamton, Rochester, and Buffalo. We're not far from the major urban areas of Toronto, New York, Philadelphia, and Washington, D.C.

Points to Know and Places to Go in Elmira 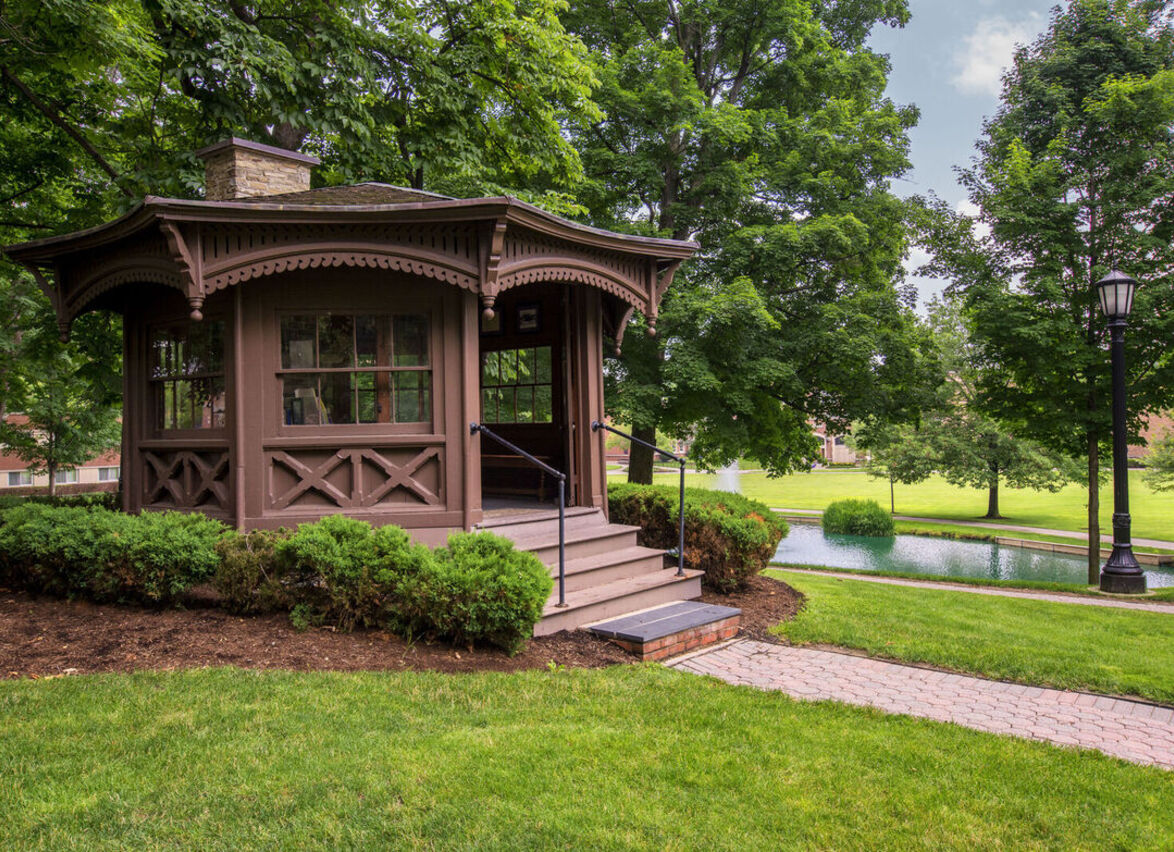 These on-campus attractions draw more than 10,000 visitors each year. The exhibit contains many photos and other memorabilia from Twain's time in Elmira and a visit to the Study allows you to step back in time and take in the space where Twain wrote many of his most iconic works, including The Adventures of Huckleberry Finn. 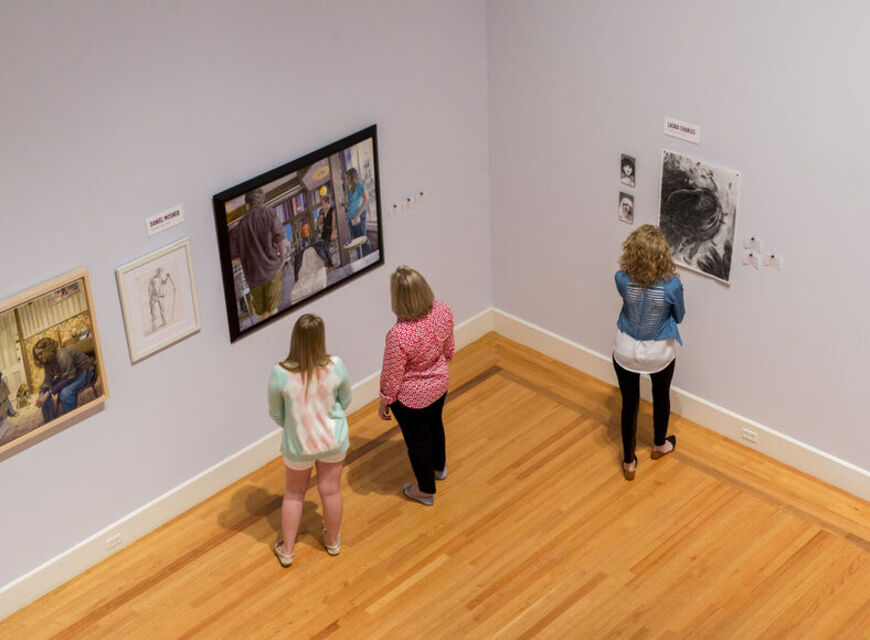 The largest general history museum in the region, the Chemung Valley Museum tells the history of Chemung County through interactive exhibits, educational programming, and lectures for visitors of all ages. During the summer months, visitors can hop on the Twain Country Summer Tours at the museum for a guided tour of the City of Elmira, including the Mark Twain Study at EC and the final resting place of Mark Twain and his family in the Woodlawn Cemetery.

This 1,600-seat theater is home to resplendent, live entertainment, including Broadway musicals, professional drama, dance, music, and comedy, as well as local productions and charity events.

Historic Dunn Field in Elmira's Southside houses the Elmira Pioneers, who have provided the community with competitive summer baseball for many years. Enjoy the summer weather, the game, and the atmosphere of one of America's classic ballparks.

First Arena is a 4,000 seat multi-purpose facility that hosts a variety of events including concerts and professional sports events. Only blocks away from Campus, the arena is the home to the Elmira Mammoth hockey team. 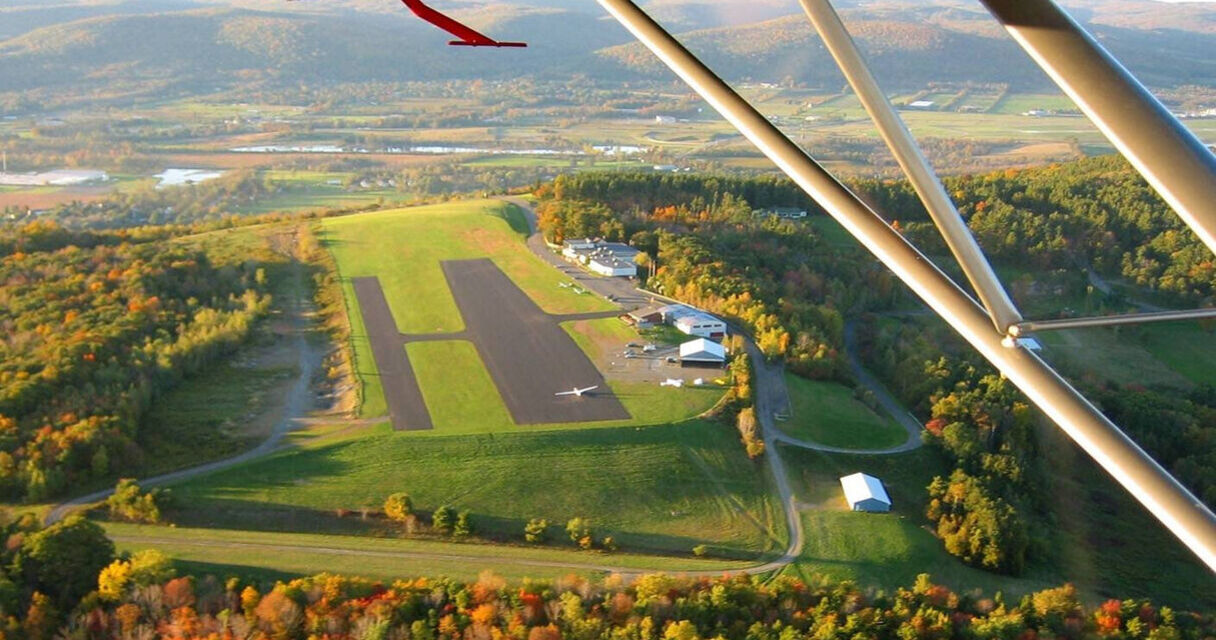 Known as the "Soaring Capital of the World," Elmira is home to the National Soaring Museum, which houses the largest exhibit of classic and contemporary sailplanes in the world. Located on Harris Hill, the soaring field at the museum is the location of national soaring contests and glider rides. EC's official mascot, the Soaring Eagle, was chosen in tribute to the Elmira area's distinction as the "Soaring Capital of the World," and its hills and valleys that naturally suit the region for glider flight.

This residential area is listed on the National Register of Historic Places and features a variety of architectural styles. Walking tours are offered throughout the year.

Tanglewood offers free access to two trail systems with more than 10 miles of hiking trails. The nature center exhibit hall features a "darkened forest" with taxidermied native animals representative of the region's temperate oak-hickory forest and more than 40 species of live animals, ranging from arthropods to reptiles to mammals. 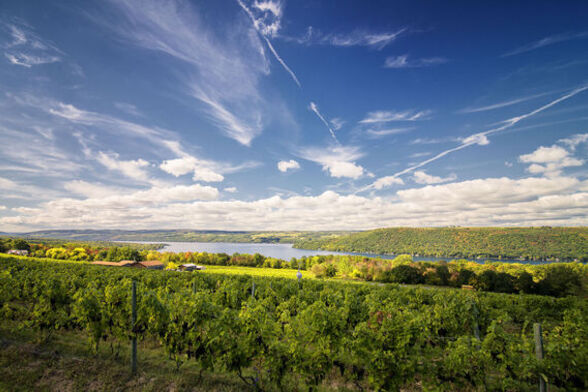 Regional attractions include the Corning Museum of Glass, Watkins Glen International Raceway, the National Warplane Museum, Finger Lakes wineries and breweries, and a variety of cultural and recreational opportunities.

Explore all the region has to offer by visiting our tourism partners, Mark Twain Country and Finger Lakes Wine Country.