By studying political science, you'll learn about the interaction of people, institutions, governments, and states.

Back
Explore this Section

Aristotle provided us with many great insights through his writing and teaching; two of the most significant are that humans are political animals and that "politics is the master science." This program will give you a strong foundation to stand on if you plan to pursue a political, legal, or become involved in the government.

What Political Science Will Teach You

By undertaking the study of political science, you'll learn the fundamentals of human behavior and how we work together to govern. Studying political science will teach you about the interaction of people, institutions, governments, and states. It will teach you to become a true citizen of the country or the world, by exploring how elected officials achieve office, how laws are made, how and why states and other agents in the international system interact with each other, how and why wars happen, how we can facilitate international cooperation, and why governments are necessary.

Where Political Science Can Take You

Students who complete the Elmira College political science program, whether as majors or minors, often go on to study law or to further their study of politics in graduate school.

Political Science can open up a variety of employment opportunities, especially in law or politics. Graduates can apply their skills everywhere from the local level to Washington, D.C., where they can manage campaigns for office, serve as an aide to an elected official, write speeches, interact with the press, become involved with advocacy, or work as an analyst.

The Political Science program will help you prepare for internships in a variety of practical venues, including the New York State Assembly or Senate, or in a number of different internship programs in the nation's capital as well as in the United Nations.

Create YOUR Elmira Experience with a viewbook customized just for you! 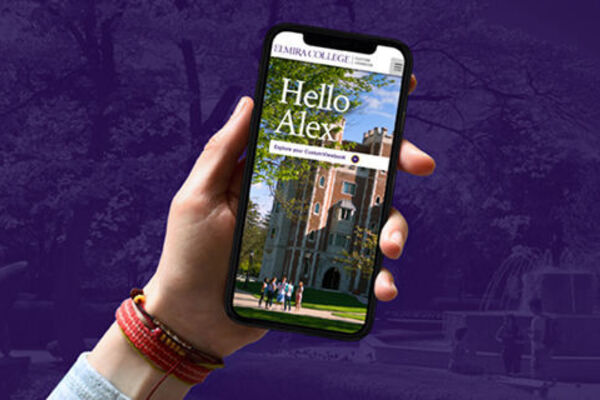 Students completing the bachelor of arts or science in political science generally specialize in either American politics or a global approach. Our Political Science faculty bring vast knowledge and experience to the classroom. Do you have questions about our Political Science program? Please contact us. 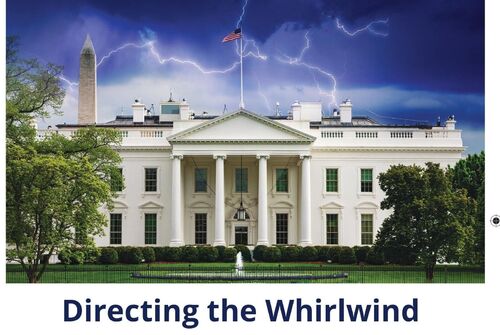 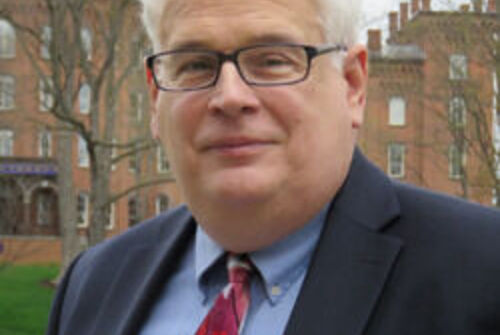